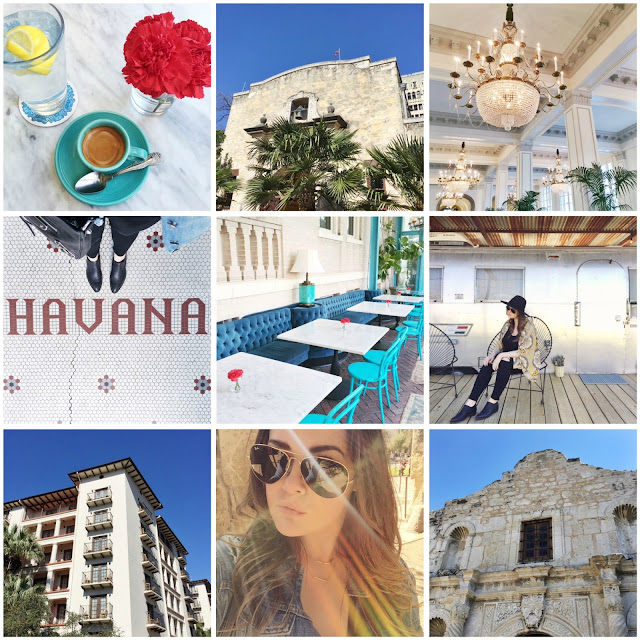 I recently visited Texas with my sister Erin.
We’ve both wanted to go to Texas for some time now. I love traveling in the US,
there are just so many different and unique places to visit and Texas was just
that!

We visited three places while we were there, San
Antonio, Marfa (yes it was AMAZING!) and Austin.

San Antonio though considered a major city and
according to Wikipedia is the seventh most populated city in the US, to me the
hub of the city felt more like a quaint town. I liked how easy it was to get
around and we were able to see what we wanted without being overwhelmed.

1. We stayed in an Airstream in someone’s
backyard! It may sound a bit weird but it was a lot of fun and we figured why
not, we’ve stayed in many hotels over the years, why not switch it up!
Actually, in San Antonio and Austin it’s very popular to have a trailer or
airstream in your backyard that you rent on AirBNB. 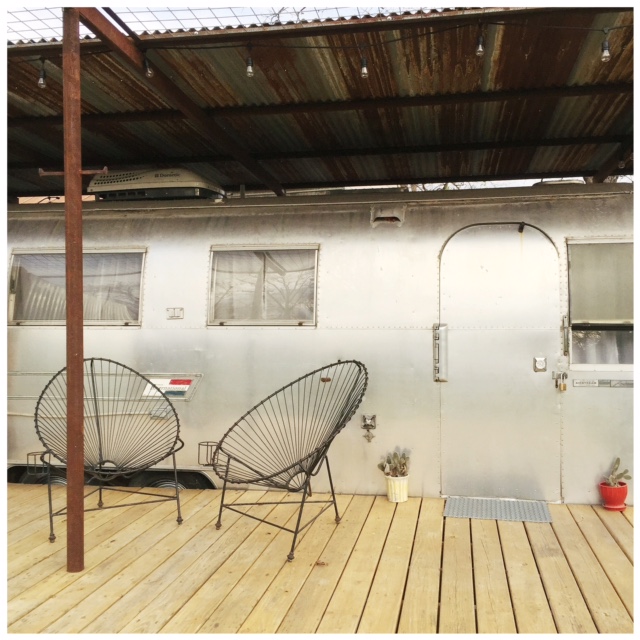 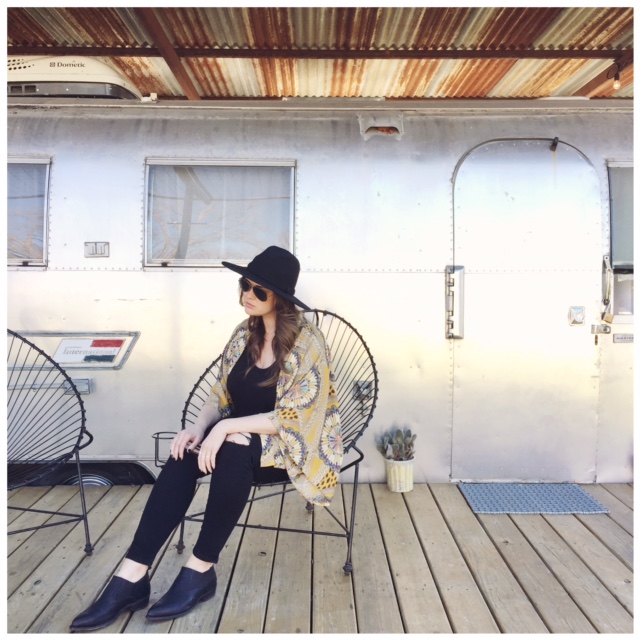 2. We loved the Hotel Havana, which is a boutique Spanish style hotel in
Downtown San Antonio. They have a really pretty restaurant and bar, Ocho and a
great hotel bar in the basement. We went there a couple of times and if I’m
ever back in San Antonio, that’s where I plan to stay. 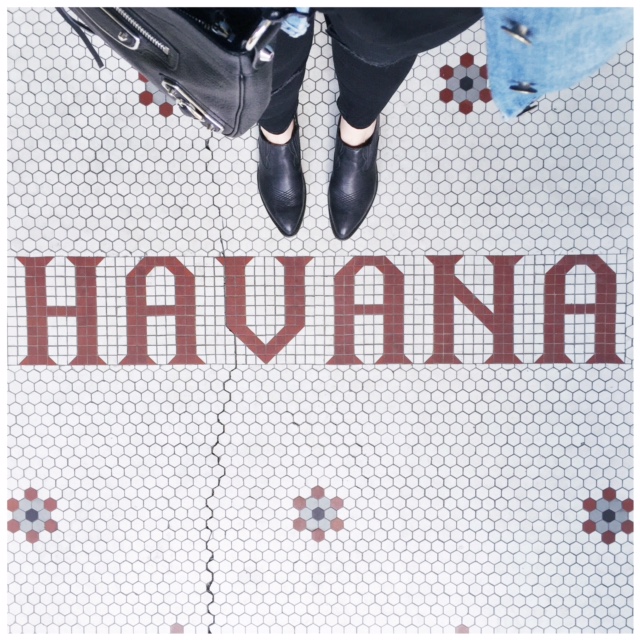 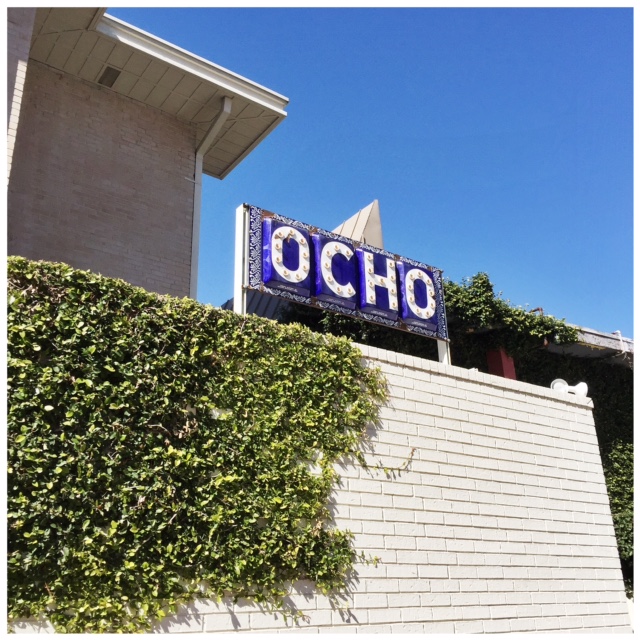 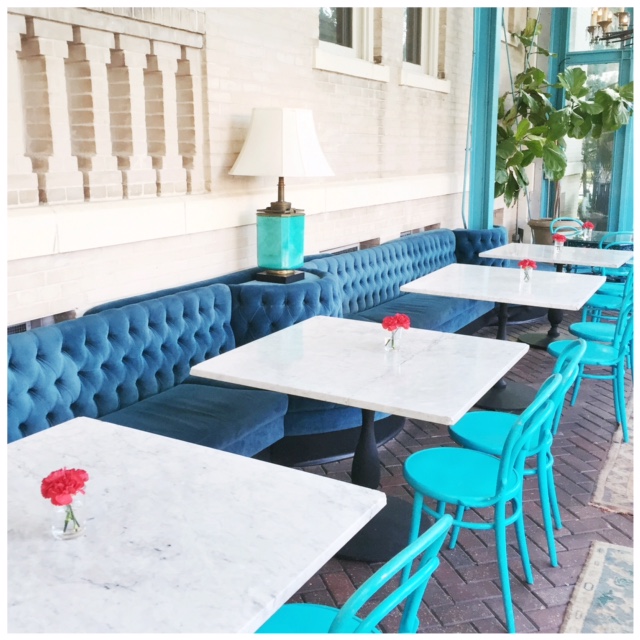 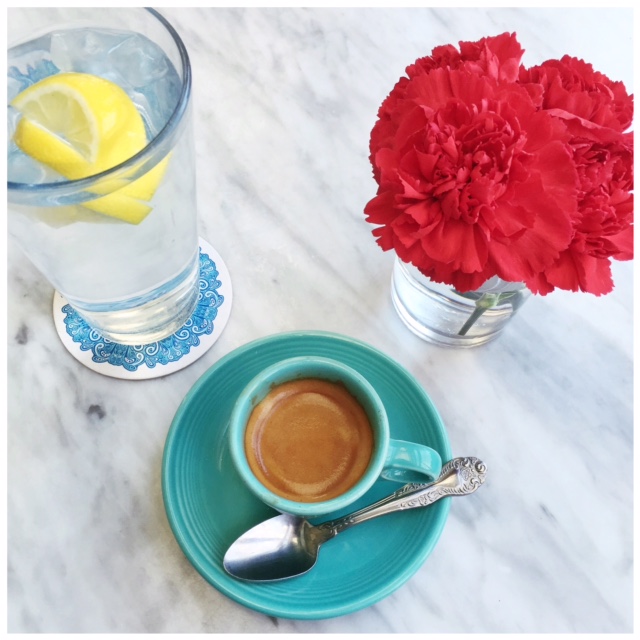 3. The Alamo, you may have heard of it before as
The Battle of the Alamo (February 23 – March 6, 1836) was a pivotal event in
the Texas Revolution and marks the infamous 1836 battle for Texan independence
from Mexico. Now it’s an 18th-century Spanish mission preserved as a museum
with very pretty gardens. If you’re visiting San Antonio, it’s a must and if
you’re not a museum person you can get through it in 30 mins or less 🙂 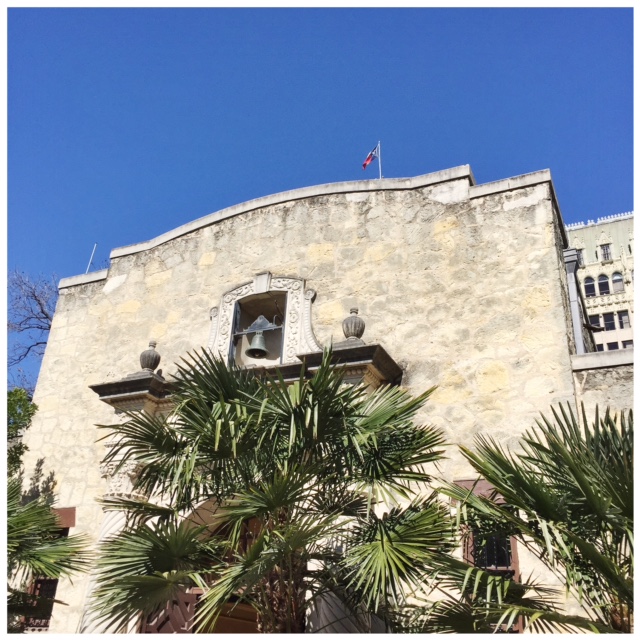 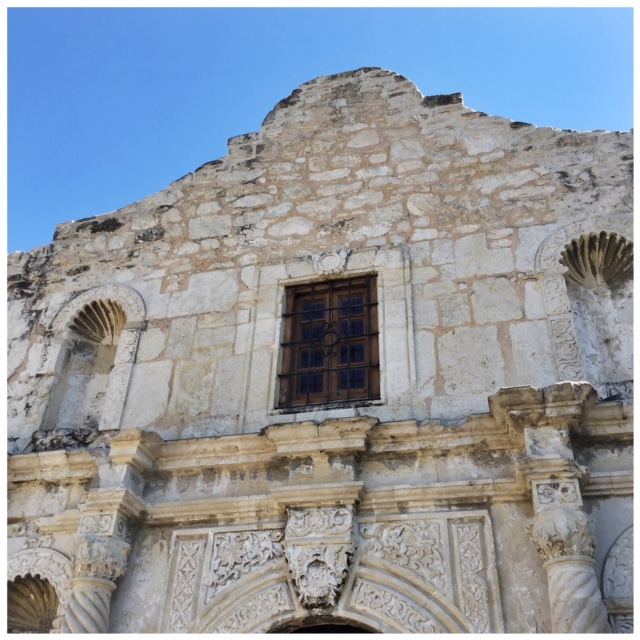 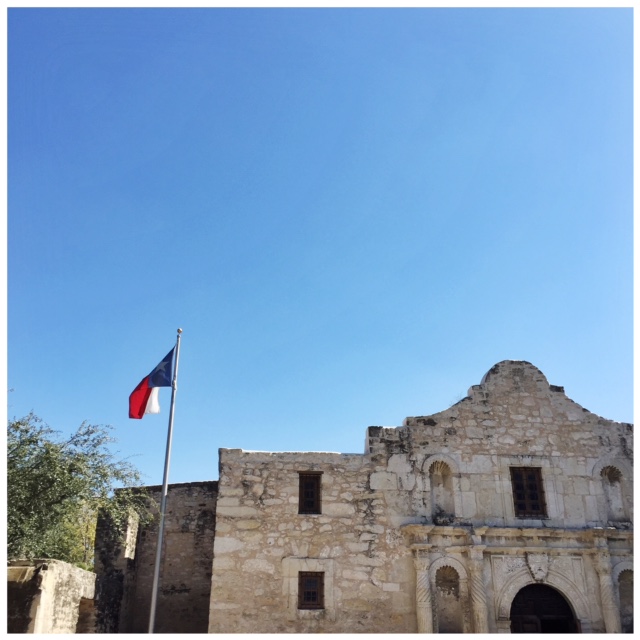 4. The River Walk, also what San Antonio is
famous for. It’s basically a walkway (sidewalk) along the San Antonio River,
one story beneath the streets of the Downtown core. There are tons of bars,
restaurants and shops along the river walk. It’s definitely fun for bar hopping
and a nice way to check out the city. 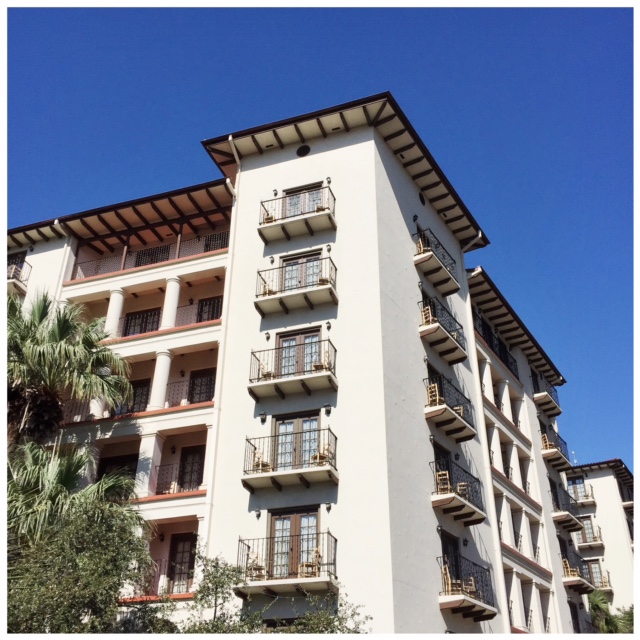 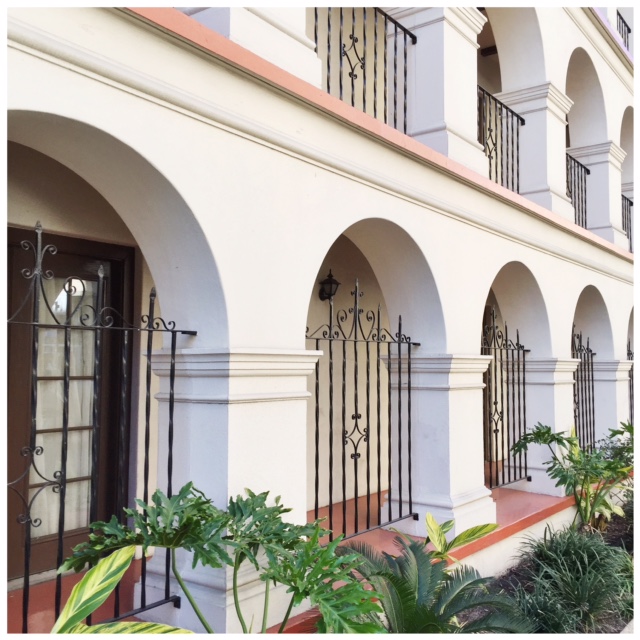 5. First Friday, every first Friday of the month
the locals host a night market, similar to an art festival meets street party
which is an all-around good time. Local vendors are lined up along the streets
and art galleries and shops are open. There is also a fun beer garden and all
the restaurants and bars stay open later. We were lucky enough to be there for
a First Friday. 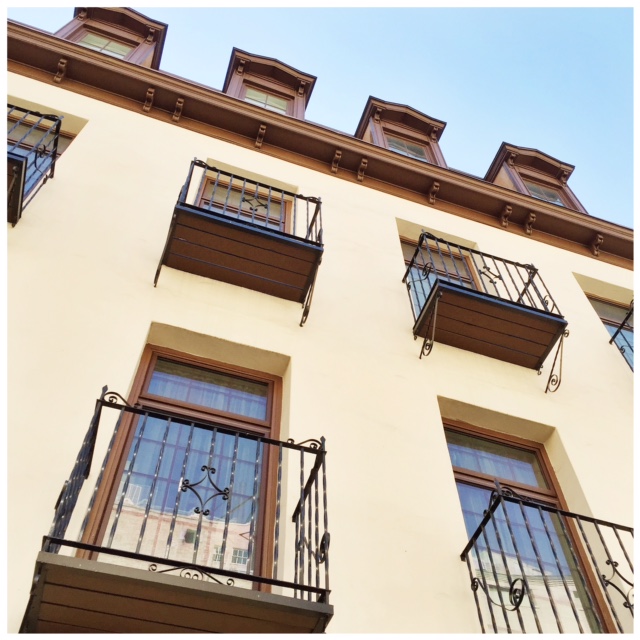 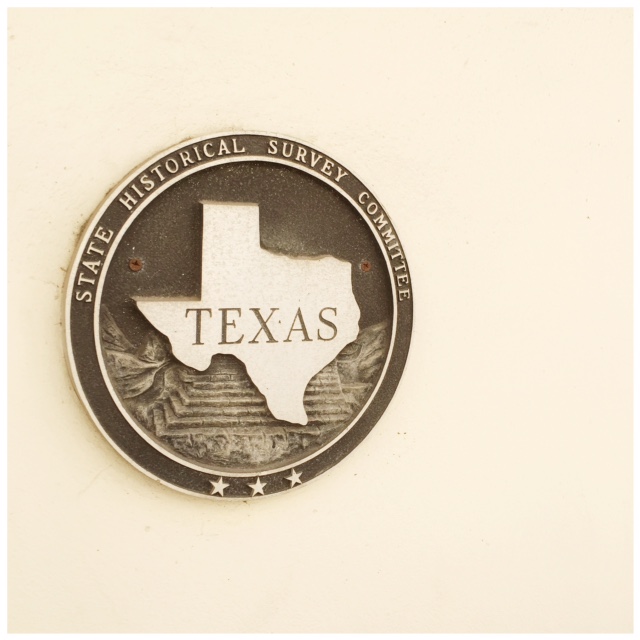 6. The Hotel St. Anthony is just a beautiful
grand hotel with one of the most luxurious interiors I’ve personally ever seen.
Whether you go by for a drink in their lobby bar or high tea in their foyer, it’s
worth a look in just to see how beautiful it is! 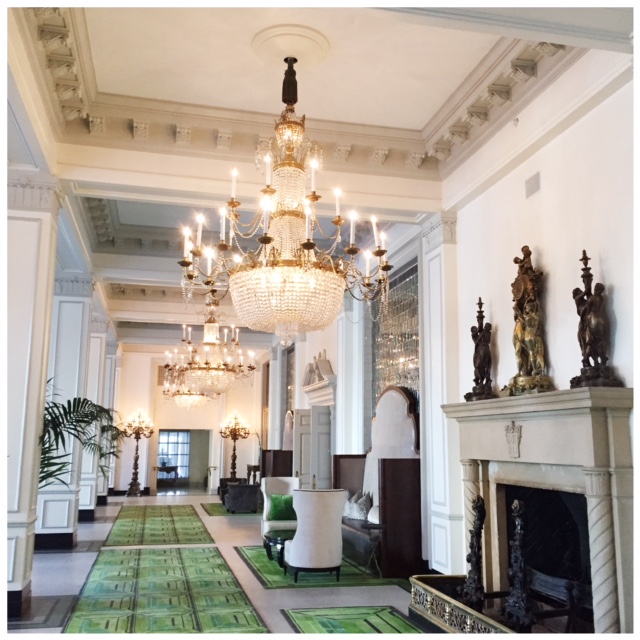 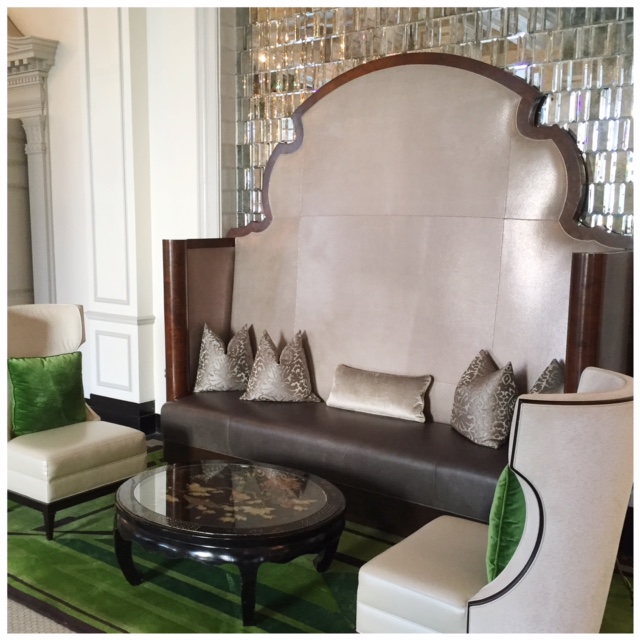 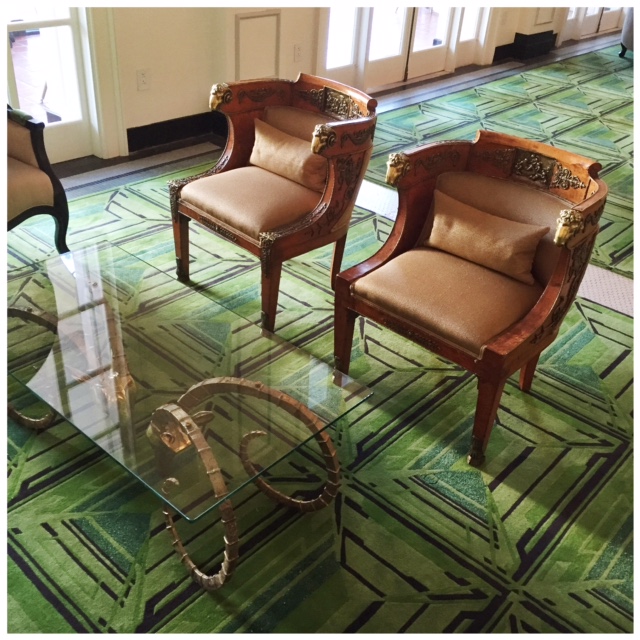 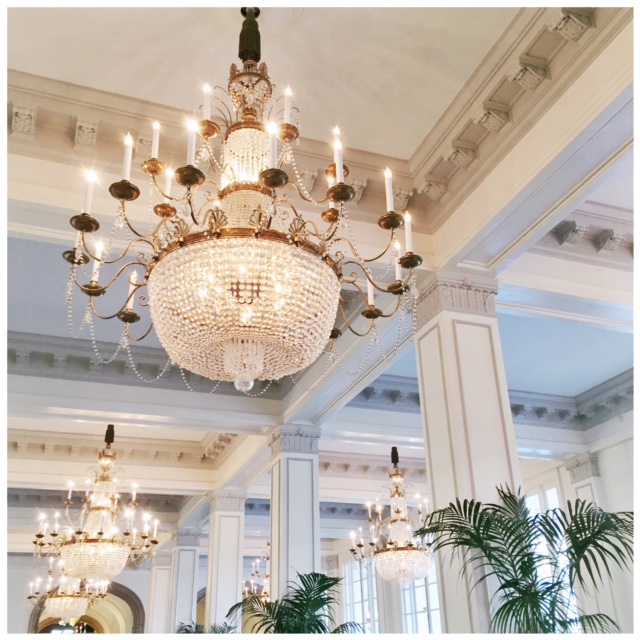 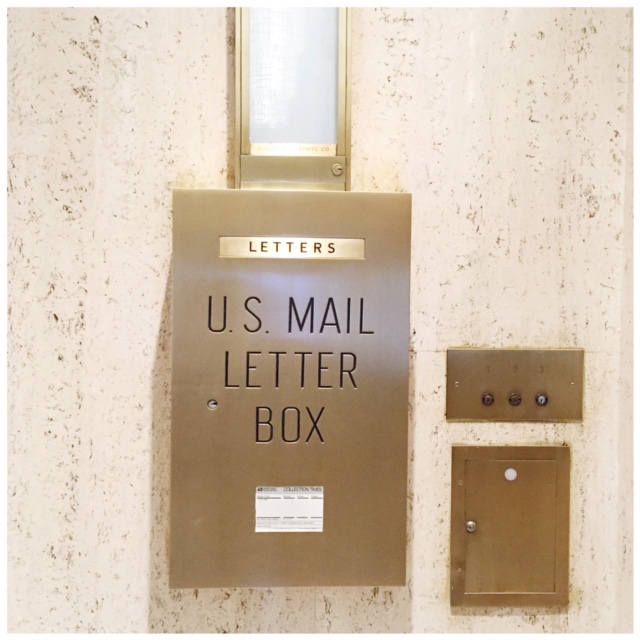 7. The Alamo Antique Mall is a huge antique
store. It almost felt like being in an antique department store! Anyways if you
love antiques like me, I collect vintage glass bottles and milk glass, it’s a
must and right downtown. 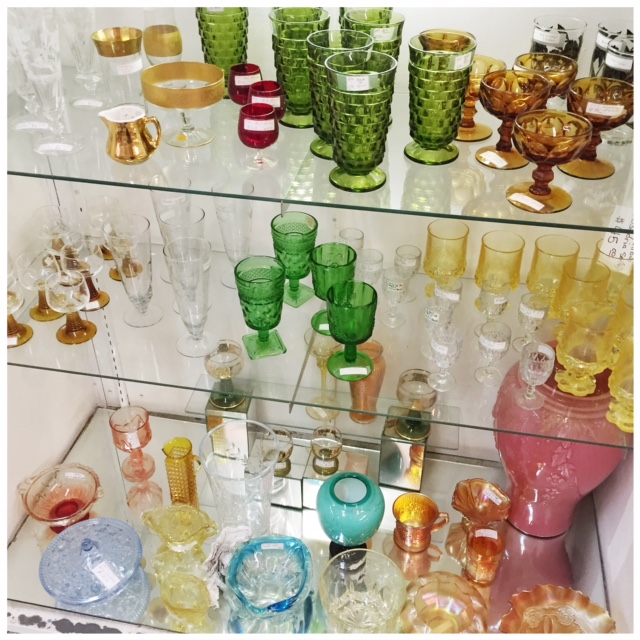 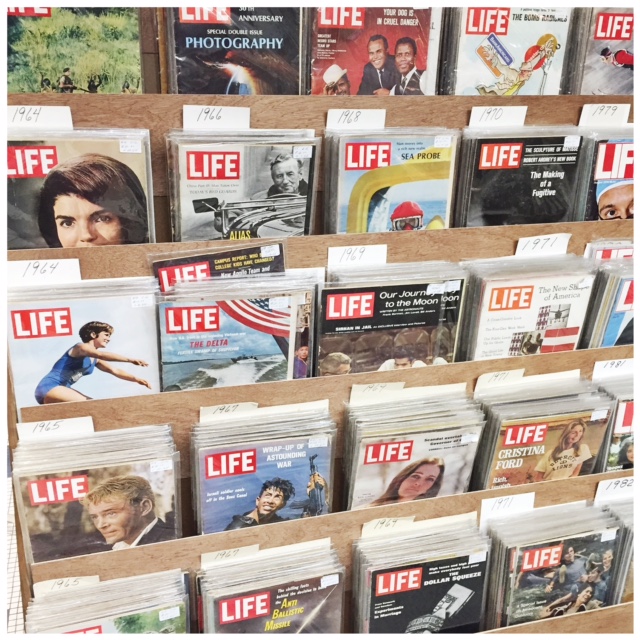 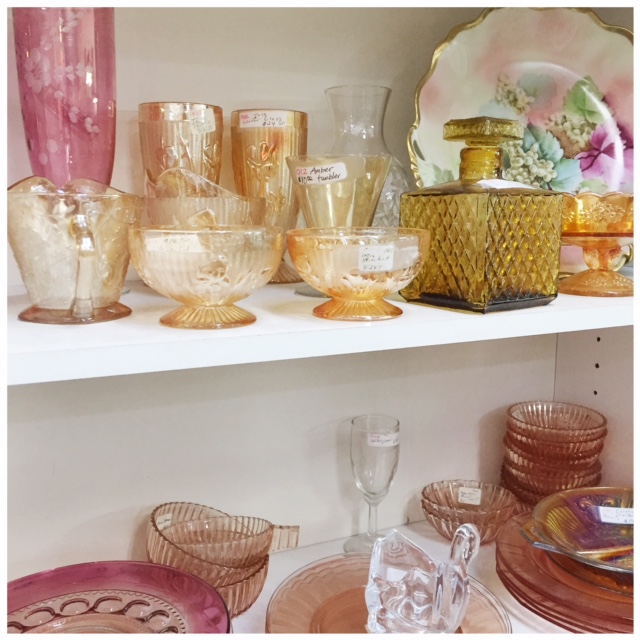 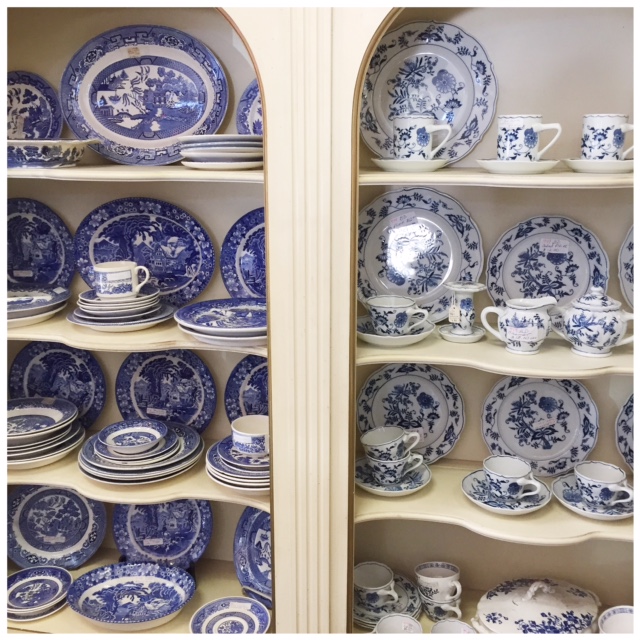 We really loved San Antonio and want to go back
as I’m sure there’s a lot more to see! Thanks so much for reading and stayed
tuned next week for Part 2 MARFA! 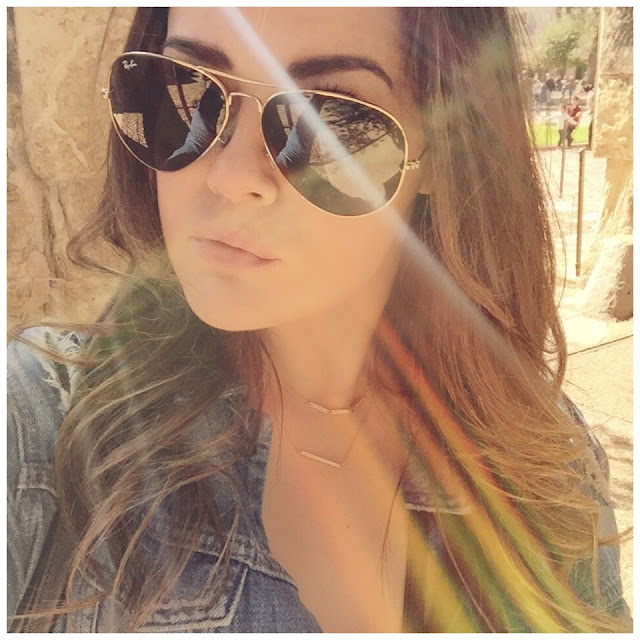 Selfies while touring around San Antonio 😉

The TL Blog by Tara Leydon is a Lifestyle blog focusing on beauty, travel, style and home décor.

Thanks for stopping by & stay a while! xo